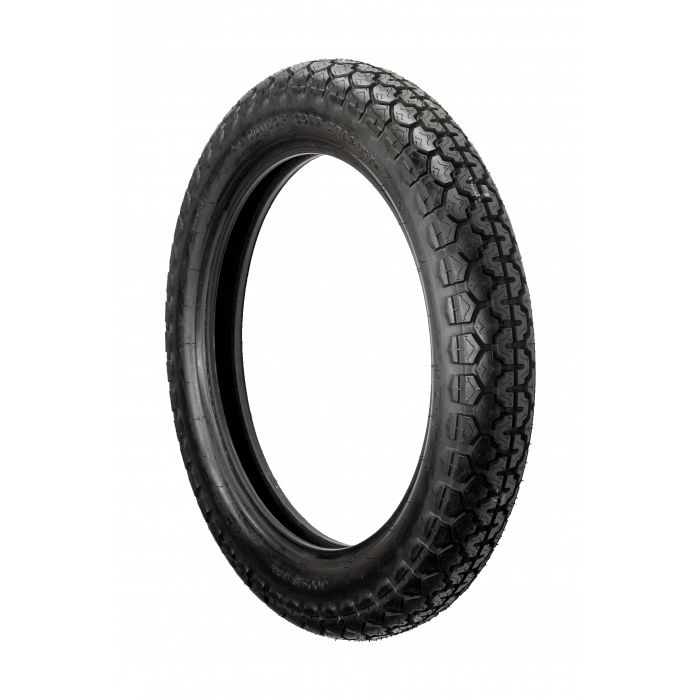 As the 1960s moved motorcycle design on, Dunlop developed improved tyres to suit them. The K70 offered a universal pattern, rather than the traditional ribbed front and block rear. It was quickly adopted as standard fitment by British bike manufacturers, like BSA and Triumph, as they began to introduce more modern models to compete with the influx of Japanese machinery.

These Japanese bikes were generally fitted with the K70 too!

Advertised in period as a step forward in safety over traditional tyre patterns, the K70 offers a universal pattern in a classic style alongside modern construction and materials. The three sizes cover the most popular front and rear fitments for bikes from the later 1960s into the 70s.